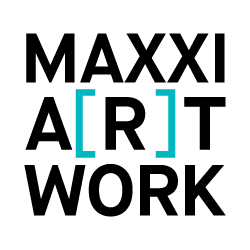 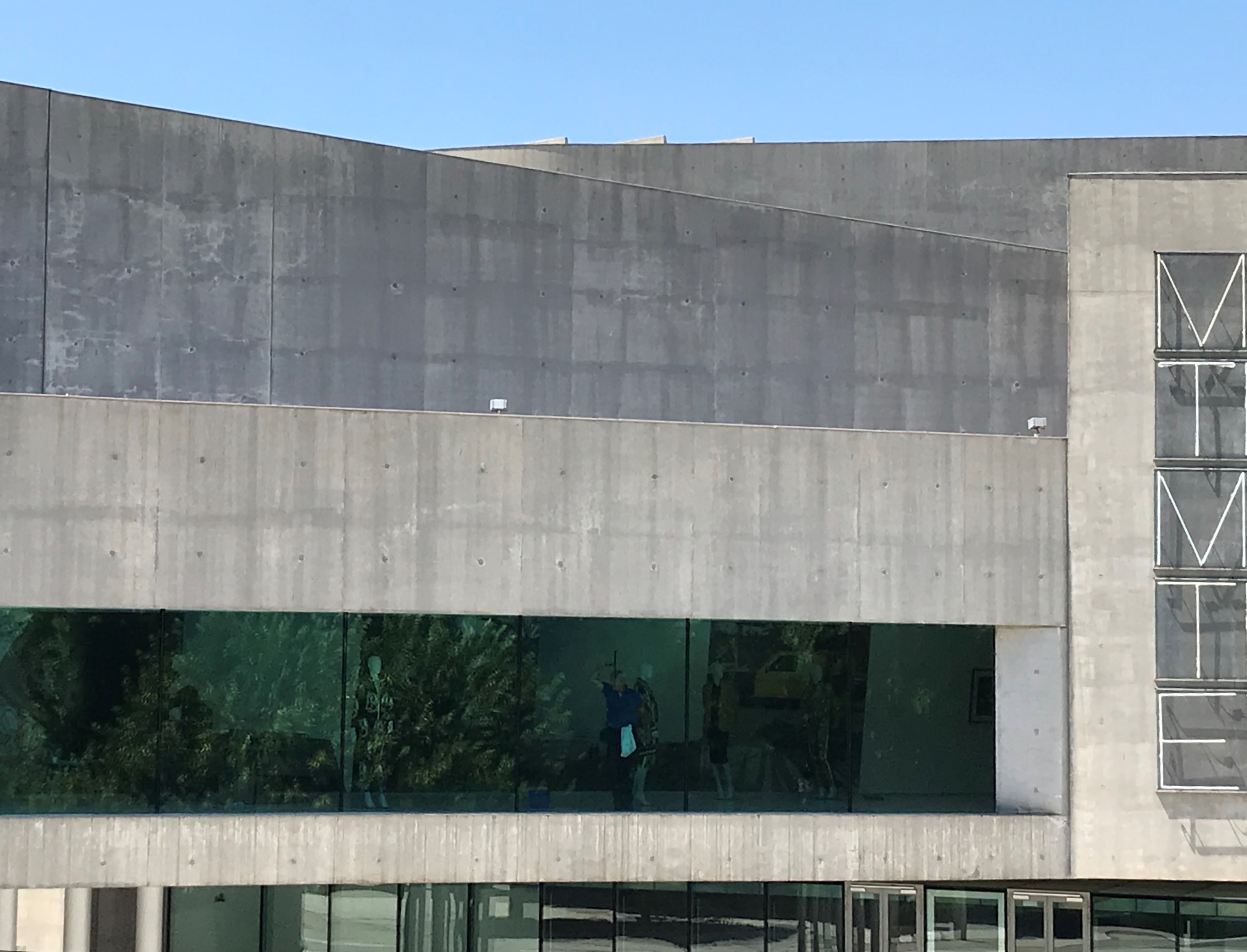 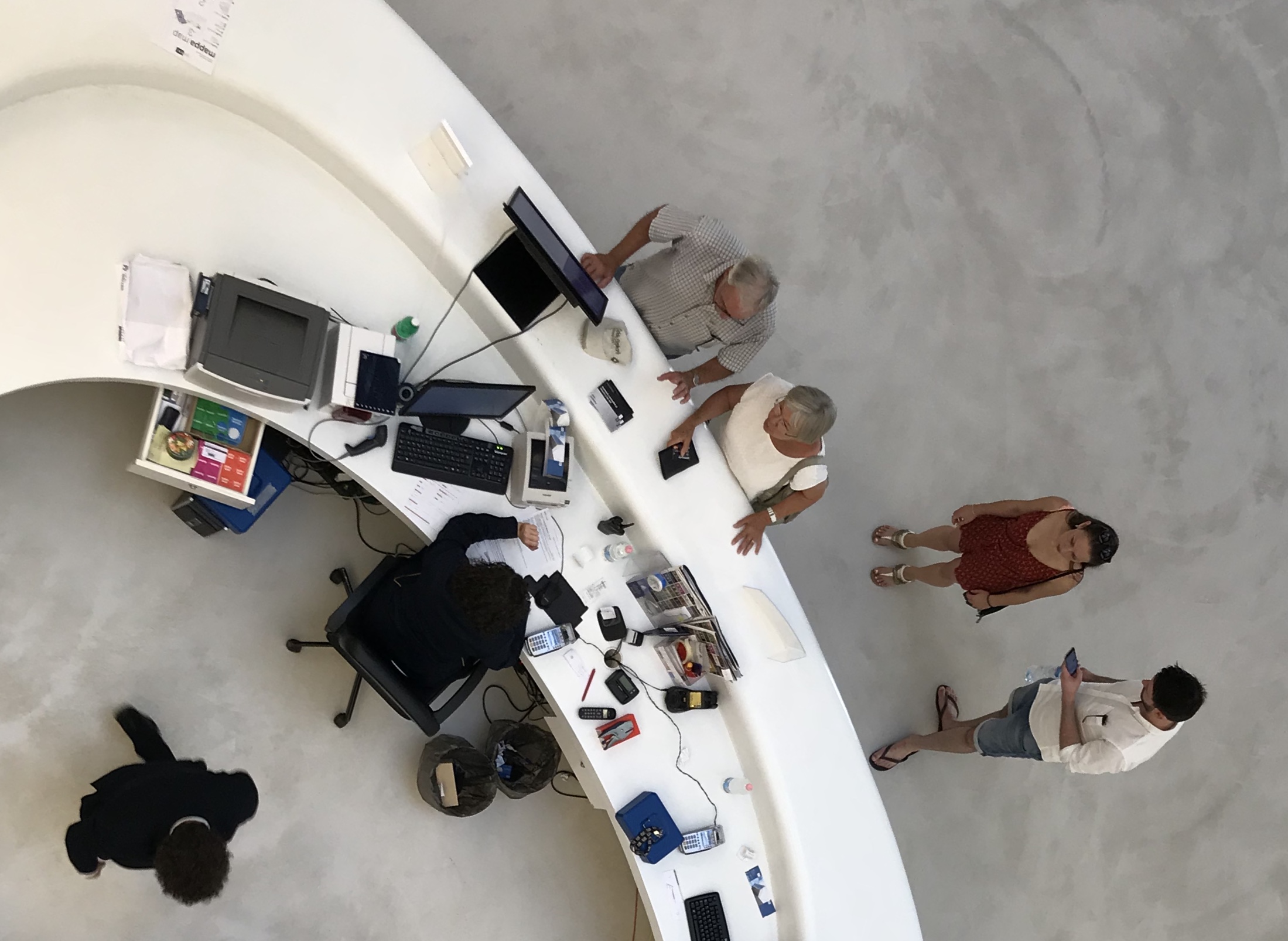 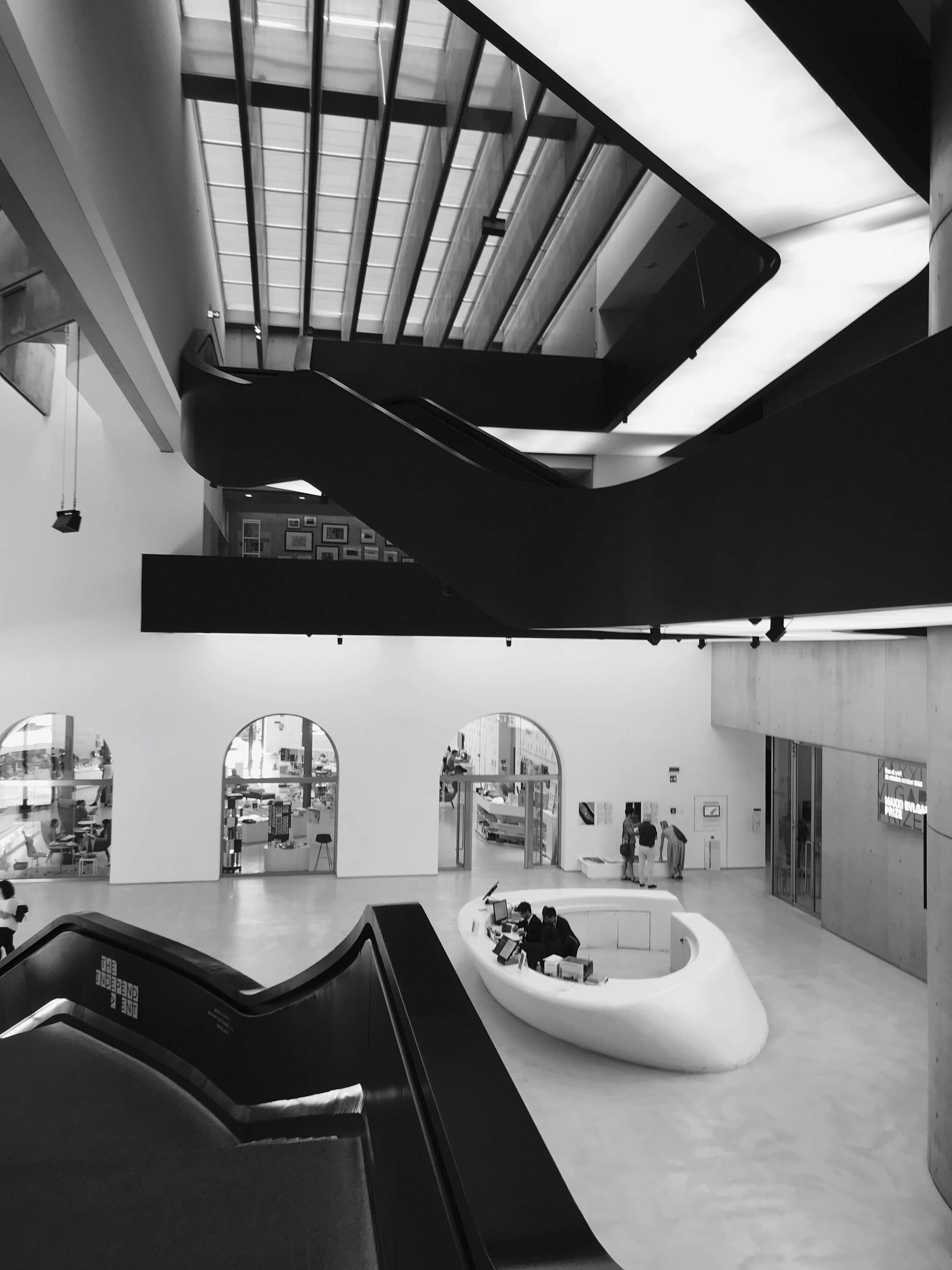 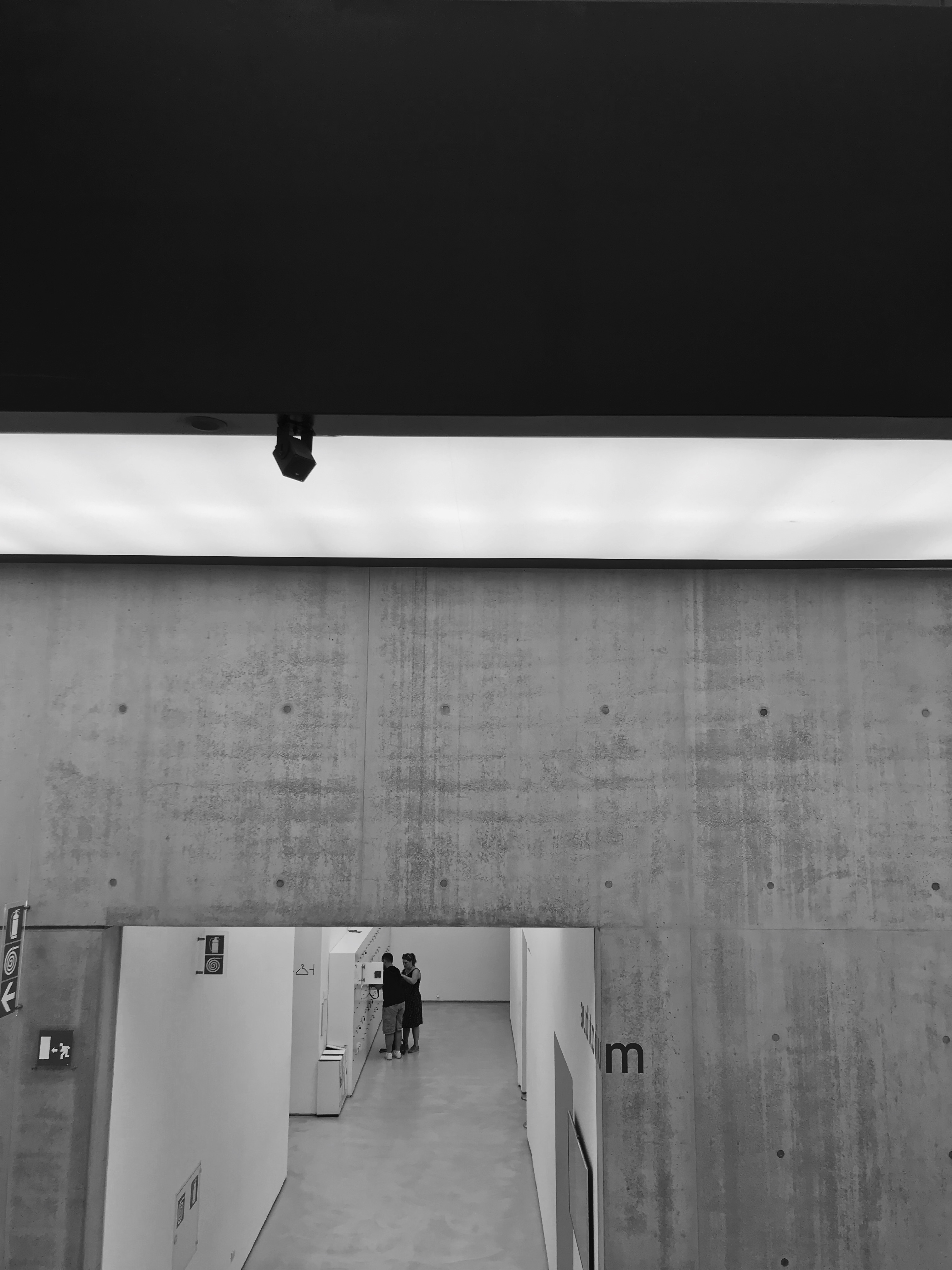 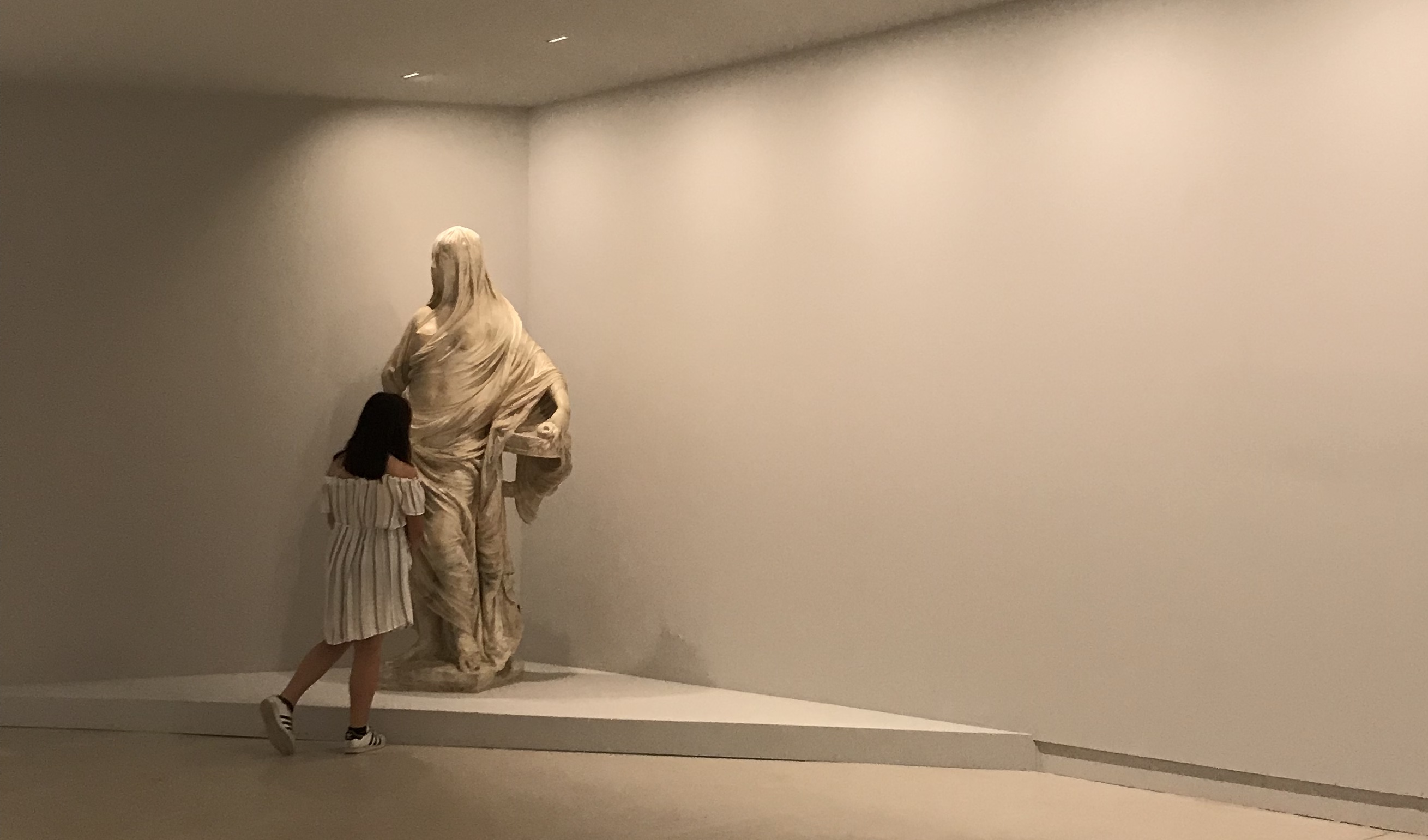 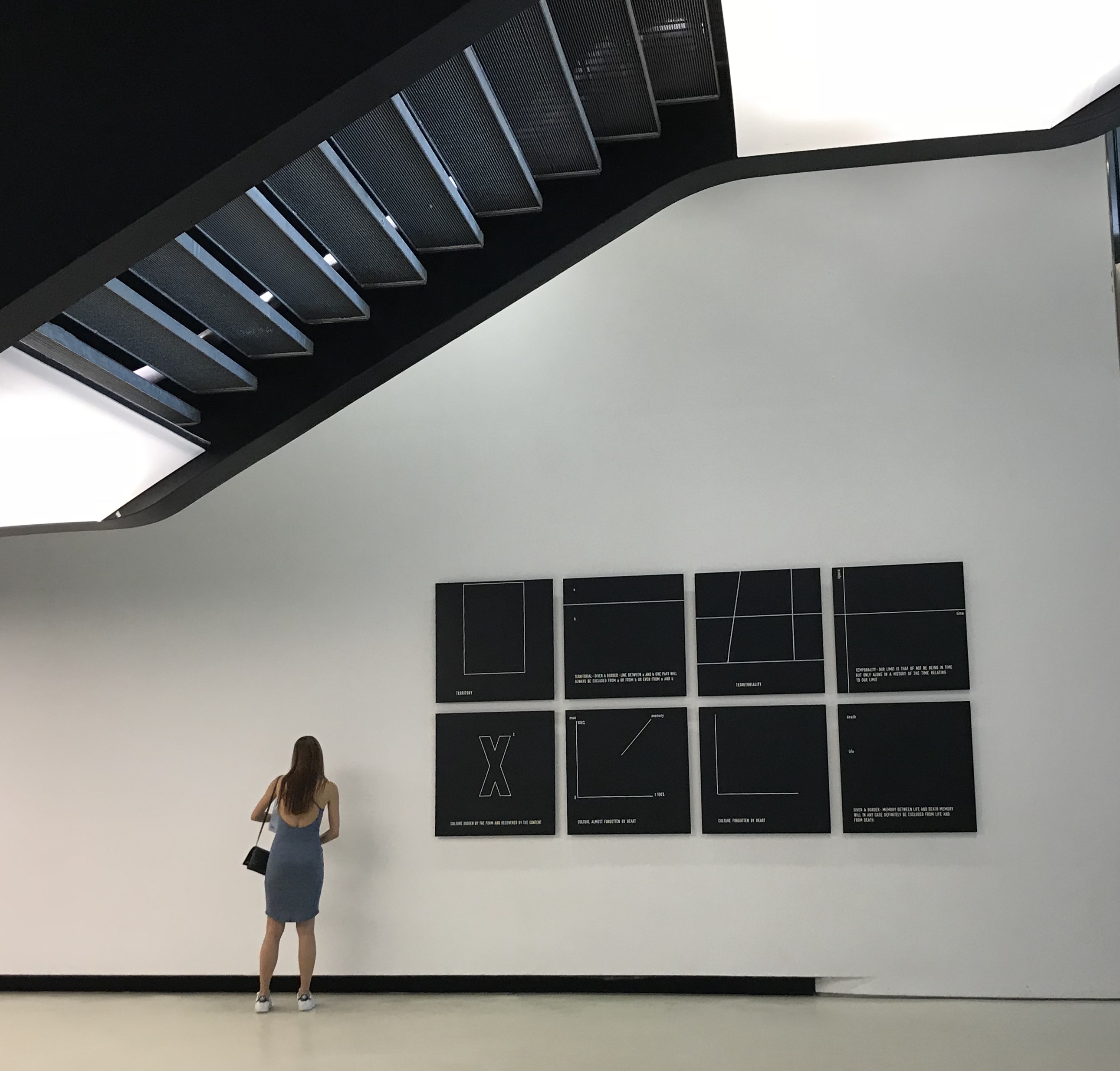 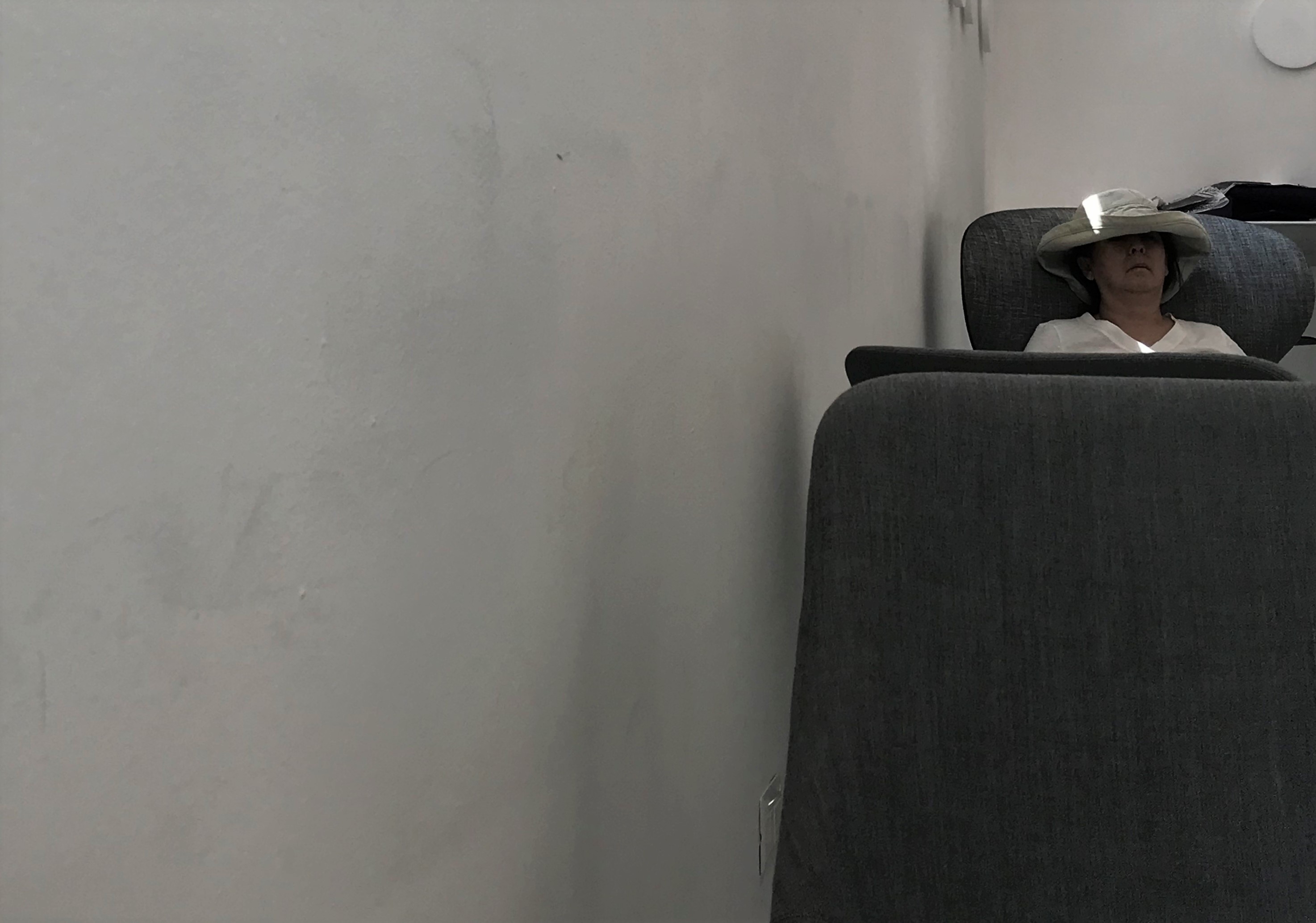 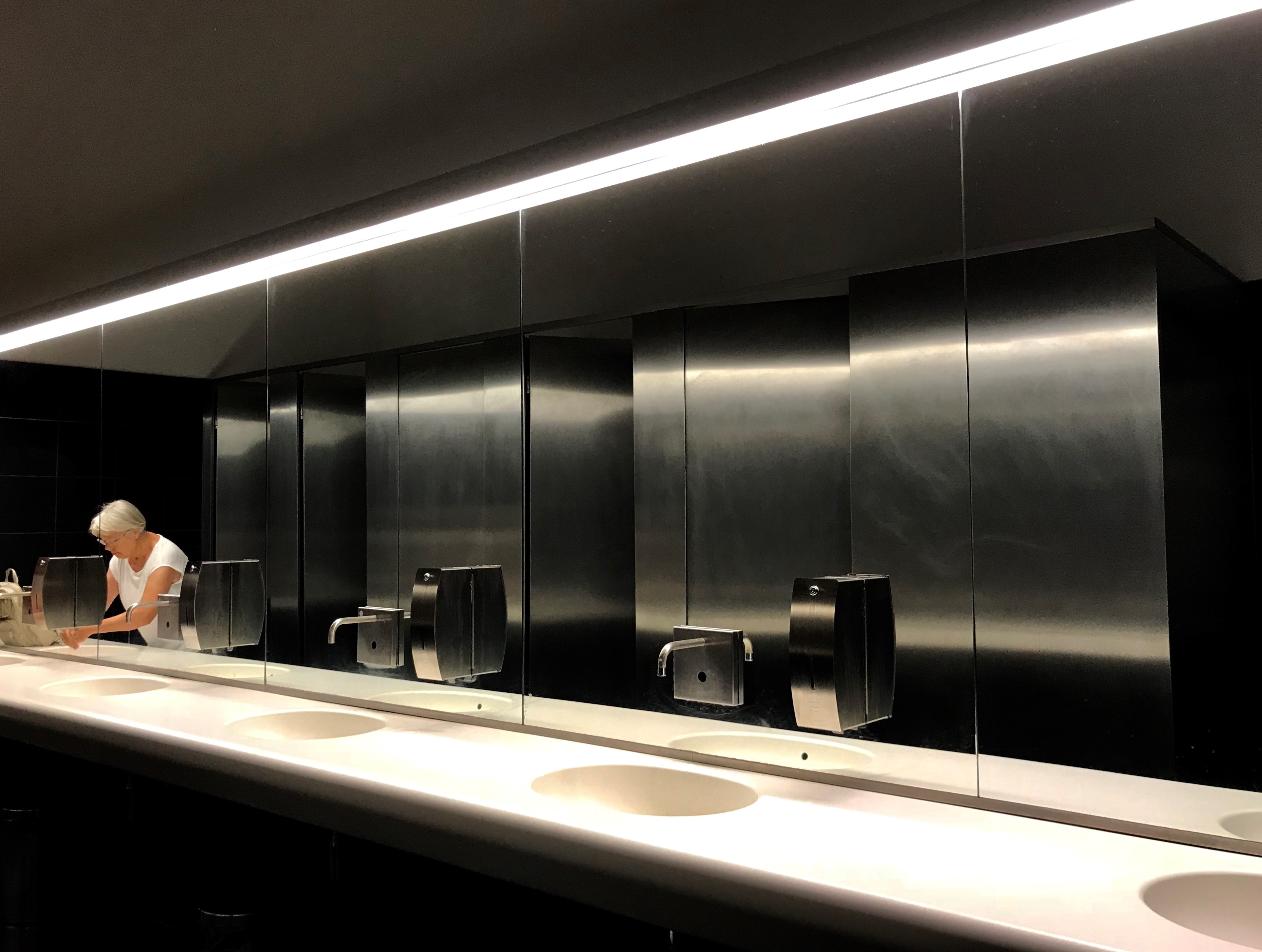 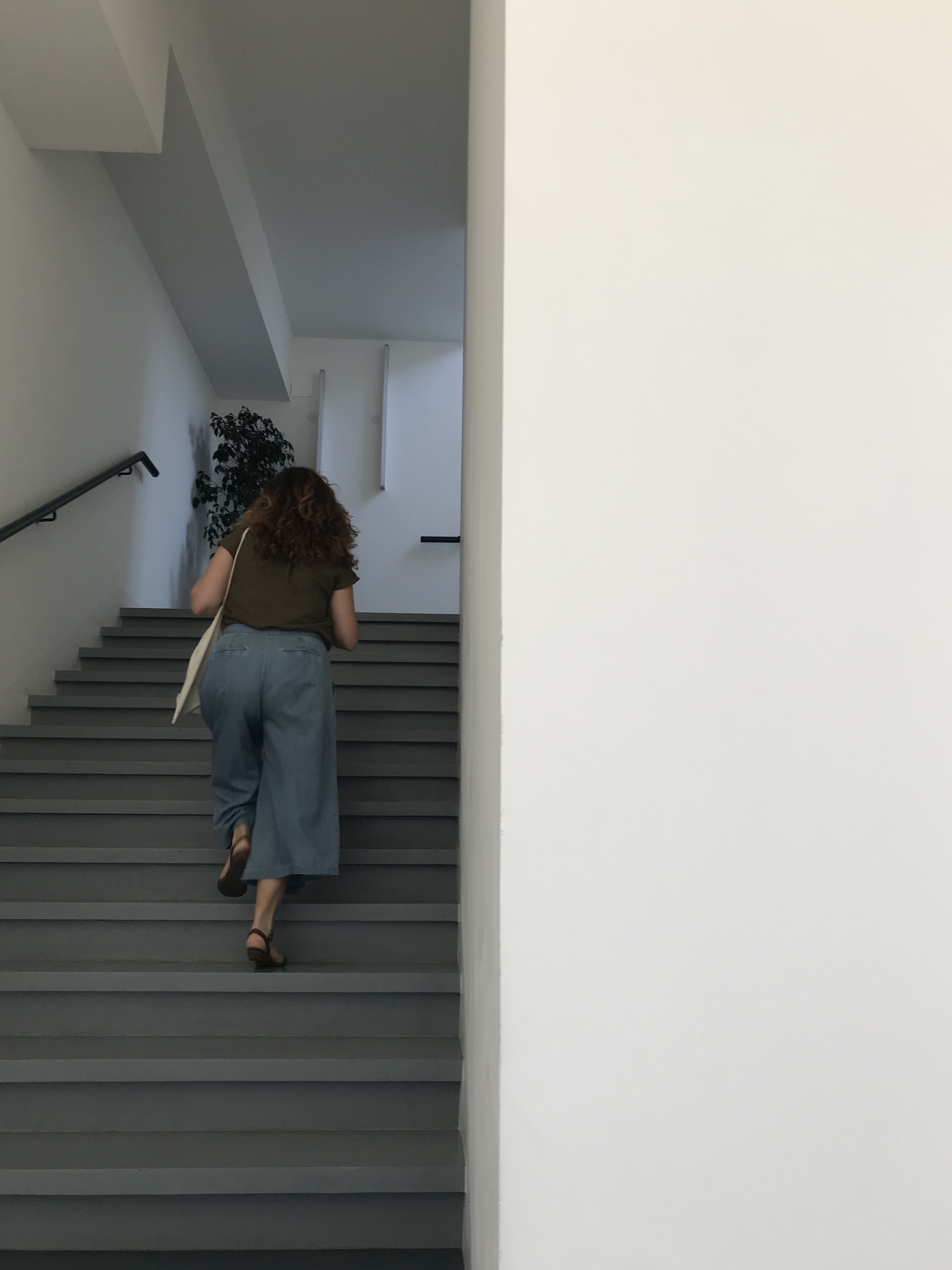 More Than Meets The Eye

The sentence “More than meets the eye” (by Maurizio Nannucci) encourages visitors to immediately look at this museum as more than just what it exhibits.

While exiting the office building the sign caught my eye and i photographed it, and much to my surprise I later saw that there had been a man cleaning the window when i took the picture.

“Huh, that’s a bit funny” I thought, because unknowingly I had “transmitted” the phrase through that foto.

After discovering the man in my picture, I decided to use “more than meets the eye” as a kind of inspiration or motto for the fotoreportage.

The sentence itself tells us that the MAXXI museum is “more than meets the eye”, so the first place I went was the ticket booth.

The ticket booth is located under an amazing set of stairs which give the museum the air of a labyrinth, a place wheree you can get lost easily.

I tried to take a few pictures from in front of the booth but then I remembered that this museum is about more than just the obvious, so i took the stairs and got a birds-eye-view of the whole “lobby” area.

The stairs led the path to seeing different angles of the museum and at a certain point I was back on the ground floor in the permanent exhibition.

This is where a few girls were admiring works and statues and I loved the way they were so drawn into the art that they almost seemed to forget the rest of the world existed.

Obviously after about one hour and a half of walking around I got slightly tired so I went to sit in the bar where I found a woman sound asleep and snoring.

I’m not going to lie I really felt like joining her given that my chair was really comfortable and I was feeling kind of sleepy, but instead I decided to go to the bathroom to drink some water.

In the bathroom I met an old lady who was very happy about having her picture taken and was humbled that I found her interesting.

She walked with me to the exit of the musem where I saw a woman with red hair walking towards the offices.

I also had to go back to the offices so I followed her and while she was walking up the stairs I noticed how her trousers were almost the same colour as the stairs.

Overall the whole museum is made up of grey, white and black shades but seeing that it’s “more than meets the eye” I discovered very warm colours in the most unexpected places.

Article and photos by Elisa Eckstein 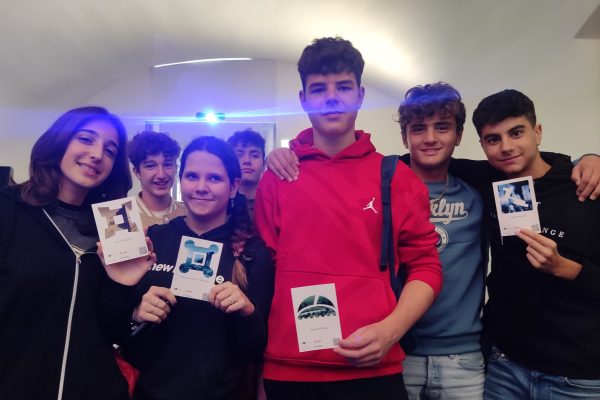 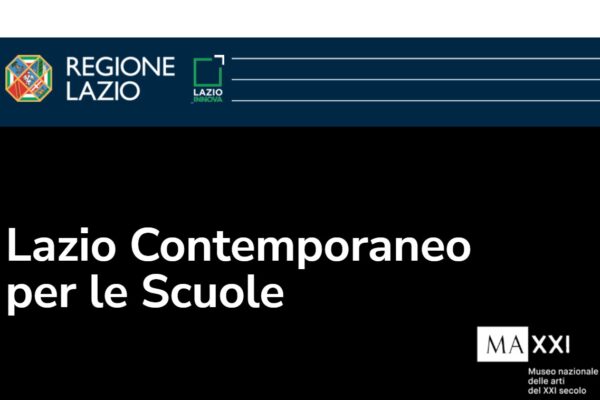 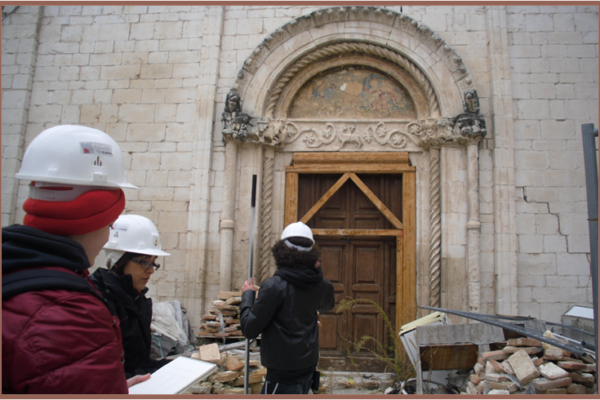